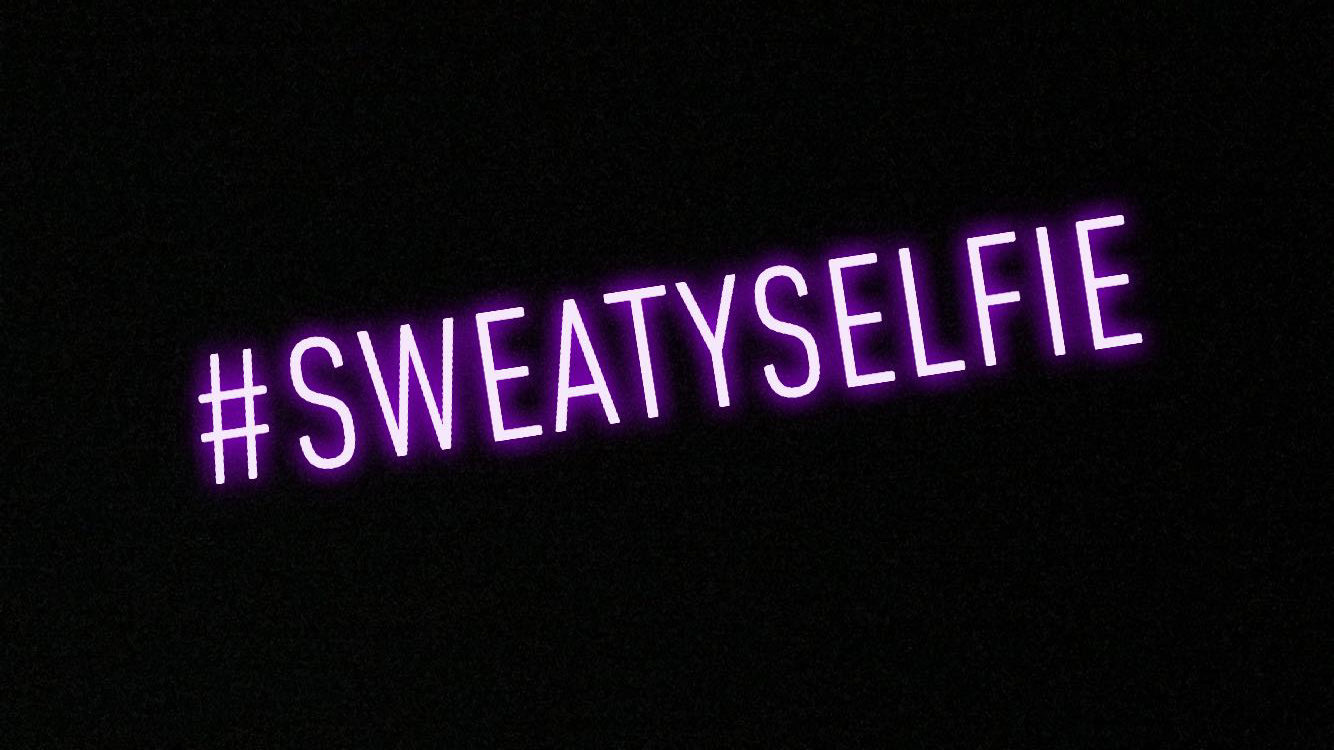 Years ago I had a random, misinformed goal.

I have never been much of an athlete. I didn’t participate in school sports. I even ‘skipped out’ on taking any gym classes throughout my years in high school (they weren’t strictly required). I got some exercise, I walked around a lot, but it was never all that intentional or strenuous.

Once I was in college, it was the first time I had access to a rec center – where I could get exercise… like… on purpose 😉 It was also the first time I started realizing the importance of getting regular exercise. So – I started to work out at the university rec center – despite having little idea of what I really should be doing there. Regardless, I enjoyed it. Not only was it nice to be active, it was a great way to destress from all the work that was earning a degree in physics.

Eventually, encouraged by feeling lost among the various pieces of equipment and driven by my growing boredom of just running/walking on a treadmill, I was looking for ways to make my workouts more productive. Enter Aaptiv – an app for your phone with audio fitness classes.

I originally wanted to try the app to see how effective an audio fitness class could really be. At the very least I thought it would be nice to have something new to listen to while continuing my simple treadmill activities. Turns out, I really liked it! For the duration of my workout, I was accompanied by a voice in my headphones telling me what to do next and giving me pointers and encouragement all set to fun new music. It gave me a reason to challenge myself but removed any intimidation I might have felt in say, a group fitness class, if I was unable to do some of the workout. I learned what made a productive workout, rather than just getting your heart rate up. Ultimately, it gave me much more confidence and motivation while working out.

Since then I’ve used the app pretty regularly to give my workouts more direction and purpose. I would recommend it.

Now I told you I had a goal…

That goal was set back in the early years of my college career, when I did little more than running and walking for a bit on a treadmill. For some reason I wanted to aim towards running a 5k – in 30 minutes. I didn’t really think about the fact that this implied I had to average running at 6.2 miles per hour… which at the time felt like a sprint. I also had no idea how to work on increasing my pace or improve my “running economy”. In fact, I didn’t really know that running economy was even a thing. My past self was a little silly.

I bring up the goal, however, because at the beginning of this year I returned to it. My trusty fitness class app now has training programs, you see. I decided I would work my way through the 5k training and see how I did. I enjoyed working through the program; it laid out a schedule of training and rest days and each day all I had to do was get myself to the gym and do what they said 😉

The classes walked me through the various aspects of working on my endurance and working to a faster average pace. I did strength training, hills, sprints, and endurance runs. All the while I was given instruction along with constant encouragement and many helpful pieces of advice on running form.

It went great! I didn’t participate in a big organized race, just ran the distance myself. Annnnddd.. I ran it in 34:31! That’s an average pace of 5.38 mph. Not the 6.2 my naive past self arbitrarily aimed for, but a solid pace I worked towards and am proud of.

I can run faster and further than before, and feel much more confident in my ability to work to a new goal. Also, I can now sprint at 7.2 mph 😉

So far, 2019 has been a great year for self improvement.