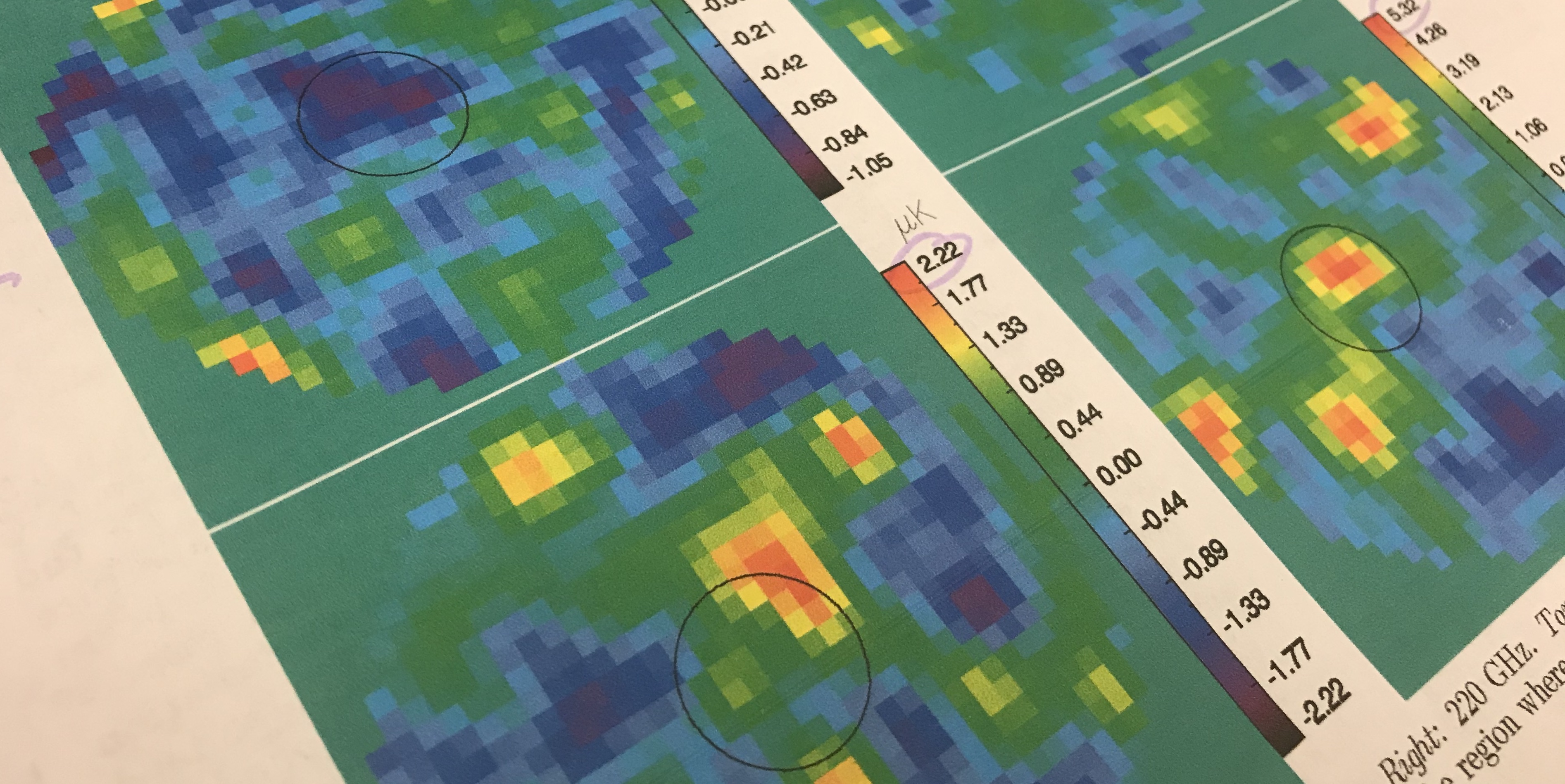 I’ve just about finished my second research project in my career as a graduate student! Hooray! I’ve completed simulations, made a whole lot of plots and written up my work to be published in a journal. Back in November, I was able to chat with my advisor in person and show him all my work. As he finished looking over my paper he turned to me and asked, “So what now?”

This was an important question as I realized I had reached a cross-roads. Typically graduate students complete about three projects which come together to form a cohesive dissertation. I have finished two. In the time remaining of my PhD, I have enough time to complete one more project to tie everything together.

Also in the time remaining of my PhD, I need to best prepare myself for my goals outside of my degree as I graduate and continue in my career.

Over the previous few months I had been slowly coming to terms with the fact that, for me, those two goals cannot be achieved with the same project. So when my advisor turned to me and asked what I’d like to move on to next, I had a choice. I could agreeably say I’d like to continue working on some simulations that complement my previous projects, or I could throw everyone for a loop and dive into a totally new area of research.

After a pause and a deep breath I responded with the later.

I explained that my goals after my degree were not to stay within academia, but instead get involved in industry doing data science. I stated that since I’d like to have marketable experience I can reference when I apply for those kinds of positions that it would benefit me most to turn down a new path in my research where I can handle more raw data and apply data analysis techniques that will be relevant in industry jobs. I also admitted that I had no idea where to start.

After a few awkward moments as my advisor stared into the distance looking thoughtful, he turned to me and said, “Okay, so I think there’s a project I’m involved in that would let you do that. Have you heard of the Sunyaev-Zeldovich effect?”

Here I have to pause and express how grateful I am to have such a supportive advisor who has made me feel in control of my own PhD journey. Even from our first meeting, he made sure I had all the tools I needed – and had met all the right people – to make the decisions that were right for me. His response to my newly revealed goals was focused on how he could best support me in achieving them. I am so appreciative that his style of mentoring values my happiness and success over any specific amount of results or academic product. Not all graduate students are so fortunate. (Discomforting, I know).

I realized as I explained these things to my advisor, that they had been a weight I had been carrying for a while now. I was less motivated to get my work done because I could sense it would not be helpful in the long run. I was at a loss for what to do next because I didn’t have enthusiasm for diving into a project that wouldn’t teach me the new skills I yearned for. As soon as I was able to share my genuine goals, and the response to them was one of support and encouragement, I felt reinvigorated.

A few emails were exchanged, some introductions made, and I am now in a position to be involved with the first analysis of data from a newly installed camera on a telescope in Chile. The main goal will be detecting the Sunyaev-Zeldovich effect. So what is that?

First, you need to understand that the very young, shortly after the big bang, universe was very hot – and hot everywhere. Hot things release light, or photons, and astronomers call the photons coming from the hot early universe the Cosmic Microwave Background or CMB for short. Cosmic ’cause it’s space; Microwave because the wavelength of these photons are microwave sized; and Background because it’s everywhere, in the background.

This is the effect that I will be looking for and using to study galaxies. I’ll end up reducing data, processing large amounts of observations into more general results, and potentially using some kind of machine learning technique to see if I can learn anything new from the observations.

It’s only tangentially related to my super cool simulation work, but as my advisor said, “If you have to choose between relevant and interesting, pick the one that interests you the most.” With all the new skills I will get to use and learn, this new project certainly interests me the most.

3 thoughts on “The Sunyaev-Zeldovich Effect”