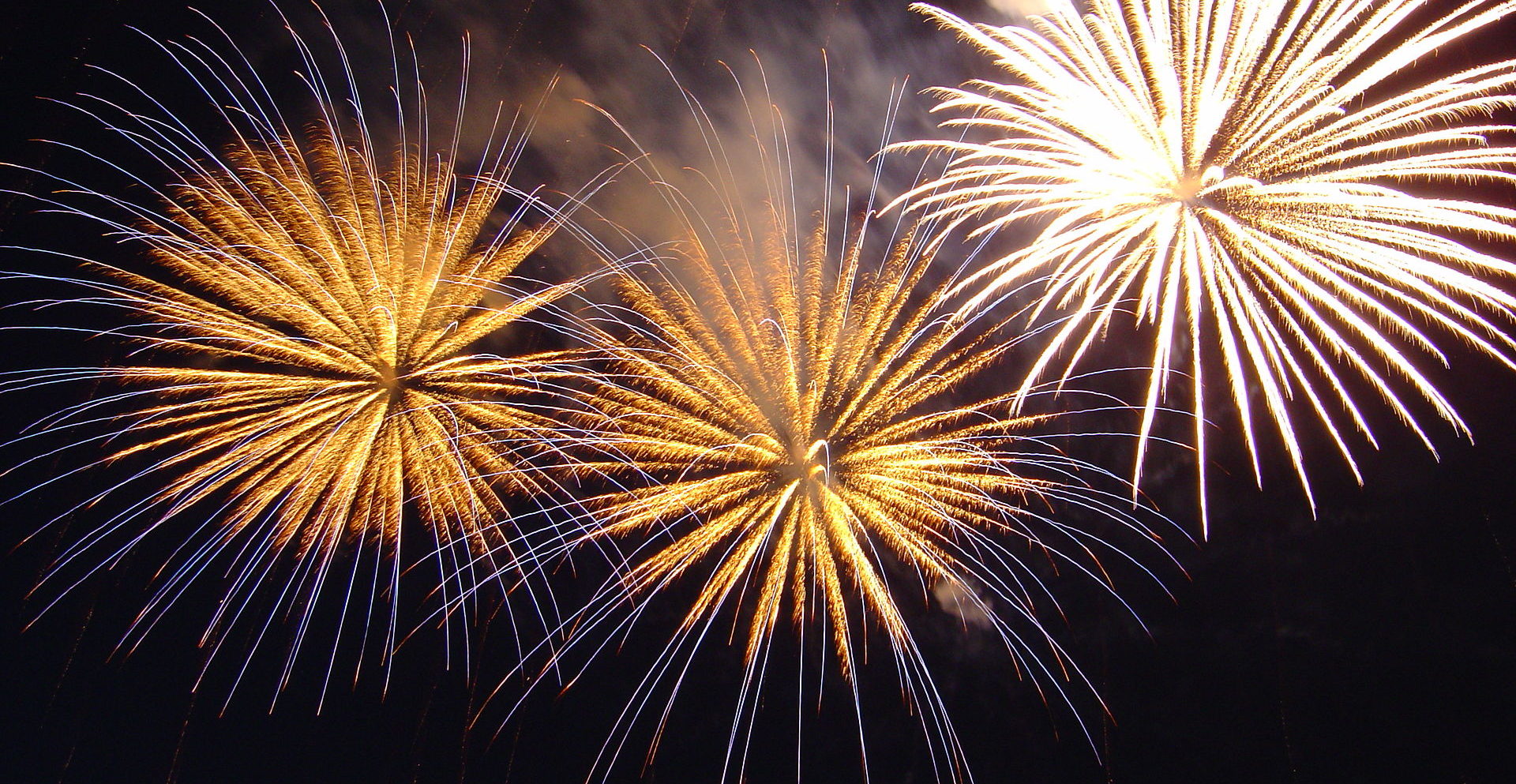 Yay! Happy New Year! It feels as though every January I have an obligatory post were I apologize for the radio silence in the last half of the past year, catch up on what I’ve been up to, and set intentions for the next year.

This year is no exception 😉

The new year is always a time where you refocus on your goals and your motivation gets a little boost. I’d like to think that what we return to every January is indicative of the kinds of people we want to be. So, the fact that I keep returning to this blog every new year is evidence of the fact that I really do want to keep sharing what I’m up to!

In a spell of new years inspired introspection, I’ve realized part of what has kept me from consistently writing new posts. When I began this blog I was split between wanting to write life updates and wanting to write educational posts about science. In moving to a new place I wanted to stay in touch and write updates on life in general. However starting as a new graduate student, I felt I needed some kind of online presence that was ‘on theme’ to the whole academic side of my life. These competing intentions kept me from writing new posts as I waited for the inspiration to write something ‘on theme’. Now I have a different perspective – maybe this is because I’m now a ‘seasoned’ graduate candidate or maybe it’s because I’ve found more rewarding ways to do outreach (post pending) or maybe just I’m finally being honest with myself… but I’ve decided that there is no ‘theme’ to hold to. The theme is me! Sometimes we’ll get life updates, sometimes I’ll write about science, and occasionally you’ll be introduced to my previously unrecognized love of computer science and data analysis (teaser: machine learning is really cool). So new year, new blog. You’re still out to tea with Tesla, you’re just really good friends with Tesla and tea time is a time to get caught up on all aspects of life 😉 I hope it’s understandable that I haven’t kept up with posts in the past while – I’ve been super busy!! There was so much travel; from Hawaii to New York to Hamburg, Germany! Holidays were also a big deal… of course, I got married!

I also attended a Big Data workshop that renewed my sense of enthusiasm in data science, began work on a new set of simulations, and have been dedicating time to new hobbies. In the new year, I’m starting on new outreach endeavors, and trying to be a productive (and very independent) little researcher.

Lots of new things to talk about, lots of new posts to write! So, stay tuned 😉