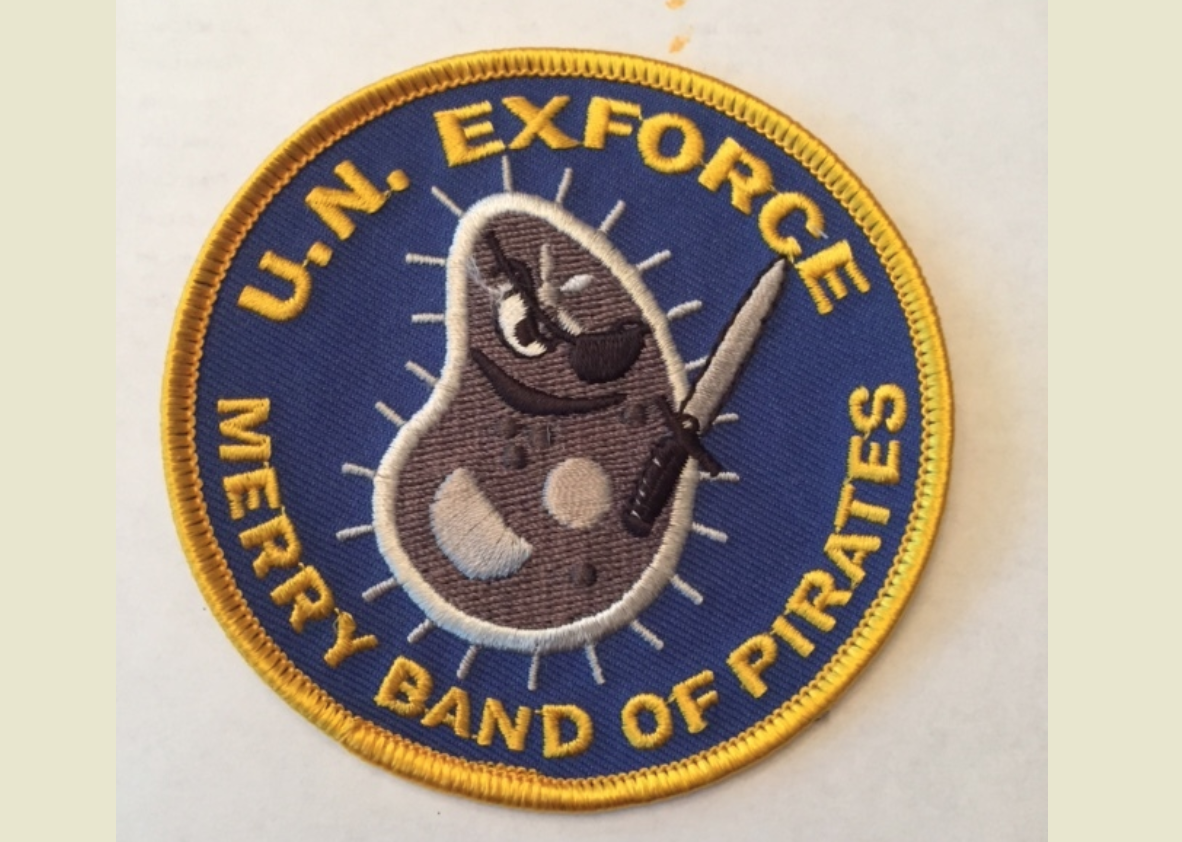 or… sometimes, Skippy the Meh.

To properly give context to this post, I need to go back a year ago when I gave Alex a subscription to Audible for Valentine’s Day. Due to the fact he is a compensated dyslexic, Alex and reading haven’t ever had the best of relationships. However, I adore that, despite this fact, he has maintained an enthusiastic interest in written works, enjoying books from sci-fi and fantasy novels to non-fiction compilations of things that interest him like aikido and greek mythology. He’s always down to peruse a book store and takes his book recommendations very seriously. Most of the time, he prefers to read a book as quickly as possible so he can enjoy the content while spending the least amount of time actually reading. Even better though, is when he gets to listen to audio books. Hence the gift of Audible! It truly was the gift he never knew he wanted and he has maintained the subscription for the past year, with no intention of discontinuing it.

I benefit greatly from this awesome gift because I have access to his steadily growing library of audio books. And that, is where Skippy comes in. Though Alex has suggested other fun novels to me throughout the years, he finally came across one book that was so awesome he had to insist I listen to it – so far as installing the Audible app on my phone while I was distracted.

So let me tell you about this extensively entertaining book, and hopefully you too will meet the awesomeness that is Skippy. Contrary to the way I speak of it, the book is not actually called Skippy, and Skippy the character does not make an appearance until halfway through the book. The book is called Expeditionary Force: Columbus Day. It is the first of a growing series which now has 5 books published with number 6 and 7 scheduled to be released within 2018. It is written by Craig Alanson who I am beginning to greatly admire for his skill in writing compelling characters and his ability to create an inclusive cast complete with many strong female characters. The premise is that in the not too distant future, aliens unexpectedly ‘crash land’ on Earth on Columbus Day (I assume in reference to the alien disaster flick, Independence Day). These aliens are thought to be hostile and the main character, Joe Bishop, becomes infamous for taking an alien hostage in a beat up van covered in paintings of cartoon characters like Barney. From there, humans realize that they are tiny and insignificant compared to the greater scale galactic war ongoing throughout the Milky Way galaxy. Many influential nations – such as the United States, India, China and the United Kingdom – join forces and form the Expeditionary Force which sends it’s own (truthfully rather useless) contribution to the war – working essentially as grunts for a more powerful patron species.

I don’t want to give much more away, but as a teaser… Joe heads into space as part of this Expeditionary Force and soon starts to realize that the humans are probably on the wrong side of the war. The wrong side of a war in which humans are greatly outmatched. As that becomes more and more apparent, Joe is forced to choose between his morals and his safety (and ultimately his own life) and it is then that Joe meets Skippy – an incredibly intelligent alien A. I. who is, in Joe’s words, an asshole.

At this point the entire book shifts from being a dystopian/war torn sci-fi novel to following a ragtag team of space-pirates (who call themselves the Merry Band of Pirates) gallivanting about the galaxy wreaking havoc and attempting to protect Earth and the human race from the greater dangers out in the galaxy.

Have I convinced you to read it yet? Well I won’t stop there! You should listen to it. Sometimes audio books are simply the mechanism of getting the story without having to devote time to stare at the pages. However, that is not the case with this book. All of the Expeditionary Force books are performed by R.C. Bray. Note. performed by, not narrated by, not read by, performed. R. C. Bray does a fantastic job conveying emotion, differentiating characters with inflection and accents, and makes you feel as through you are really listening to Joe narrate. Where his performance truly shines, however, is his portrayal of Skippy. The dialog between Skippy and Joe, while written quite well by Alanson, would not have the same impact were it not delivered by Bray. For a character who’s personality can only be understood through their inflection and vocal interaction with others (because he’s an A.I., remember?), it is necessary to have the narrator convincingly interpret and deliver each line true to character. Half of what makes Skippy so great is R. C. Bray’s interpretation of him.

6 thoughts on “Skippy the Magnificent”