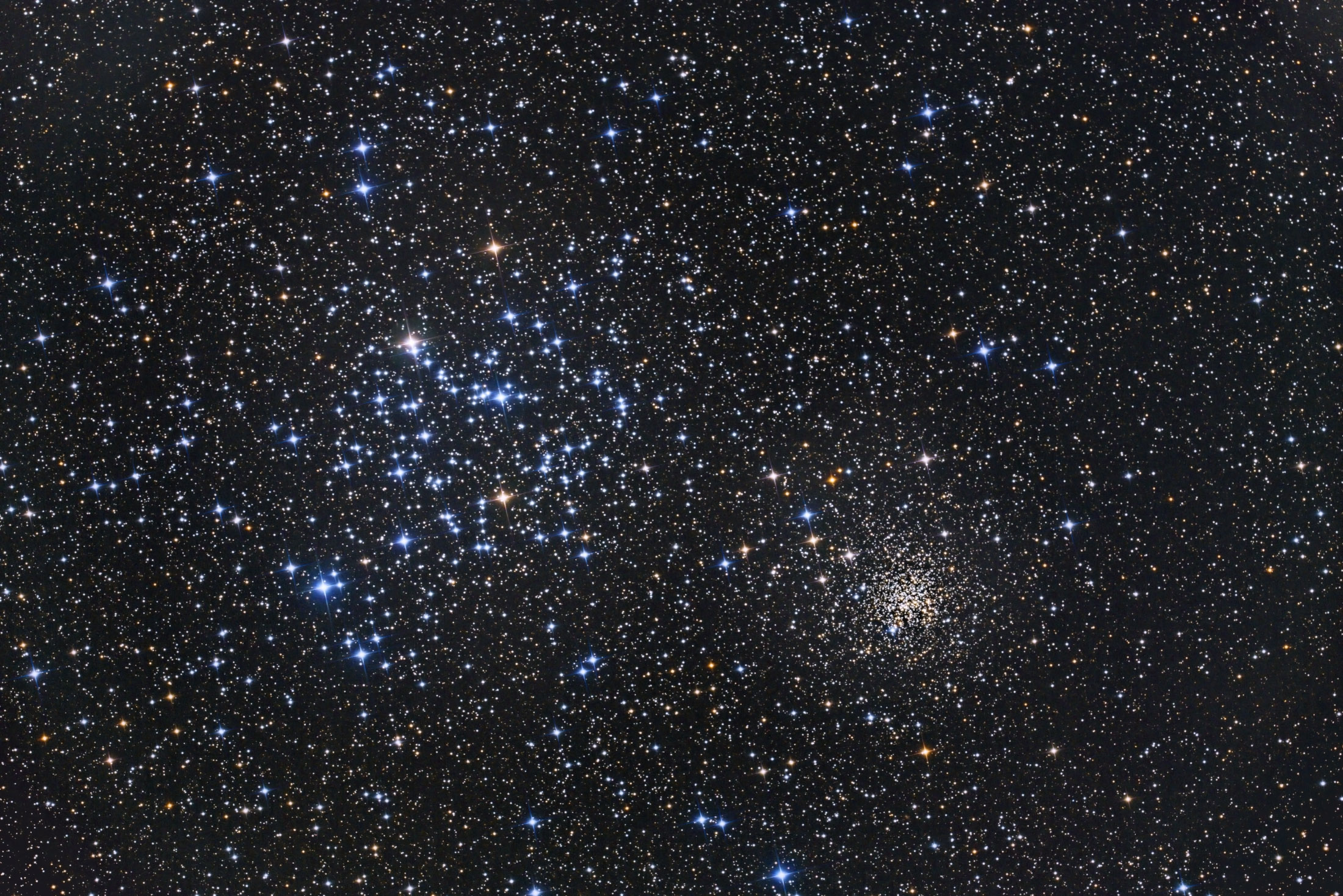 As the stars make up nearly all of the mass outside of our solar system that we can actually observe, it is very important that we understand why they are visible. Why are they so bright? What is making all of that light – or alternatively, where is all that energy coming from?

Before we get too far, I’ll let They Might Be Giants give you an introduction;

Now that that’s stuck in your head, let’s forge on!

As alluded to in song, stars must generate energy, but why? What if they didn’t?

In order to stay a happy shining star, and not a violent explosion, stars must remain in hydrostatic equilibrium. This means that while a star is pulled together by gravity, something must be pushing against gravity to keep the star from collapsing. In average or ‘main sequence’ stars, the thing that pushes back is thermal gas pressure and energy from nuclear fusion.

Thermal pressure is easy to imagine. Gases with higher temperatures exert more pressure on their surroundings. You can imagine the molecules in the gas moving around a lot and constantly hitting things – this force of the molecules running into a surface results in an amount pressure from the gas.  If you filled a balloon with air and then put that balloon in the freezer what would happen? Originally the air in the balloon would be exerting a pressure against the balloon to keep it inflated (if it didn’t, atmospheric pressure – or the pressure of the air around us – would compress the balloon). However – if you put the balloon in the freezer, the air inside the balloon gets colder. The molecules are now moving slower, and hitting the sides of the balloon less frequently and with less force. This results in the pressure inside the balloon dropping and so now it’s smaller!

Inside a star, something similar is happening. Instead of atmospheric pressure, it’s gravity that is trying to collapse the star. In order to remain stable, the gas inside the star must be really hot to have enough pressure to combat gravity.

Some of this energy can be generated because the star is being squished together by gravity [compressing a gas makes it’s temperature go up]. However for the majority of the star’s life time, the core needs to generate its own energy another way: nuclear fusion.

So – what is nuclear fusion? Why does it produce energy? If we return to the idea of a very hot gas, these molecules [or in the case of the core of a star – they’re mostly protons!] are moving around very quickly and can run into each other. When this happens the two protons produce something different! [an electron, a neutrino and deuterium] A chain of collisions like this can produce a new element*. This is what they mean be “Hydrogen fuses into Helium”.

Now, why does this produce energy? To ponder this we need to consider the now famous expression;

This describes the rest energy of something. If you had an awesome machine that took an object and just converted it into energy, it would produce energy equal to its mass times the speed of light squared. For example, an electron has a rest energy of

That’s the same energy has rolling a golfball 4 millionths of a foot every second. At that rate, it would take 2.6 days to move a foot!

The trick of nuclear fusion is that when you smash to things together, the mass of what they make is actually slightly smaller than the combined mass of the initial two objects. This extra energy usually escapes as a photon, some form of light. The important part is that if you have a lot (and I mean, A LOT** ) of these fusions you add a significant amount of energy to the gas! This energy warms the gas up, the molecules move faster and are able to push against gravity; preventing the star from collapsing!

Now that we know why the star doesn’t just collapse on itself, where does the light come from? It’s just that little bit of extra energy that escapes during fusion. The light from fusion at the core makes its way to the edge of the star and makes it shine brightly.

Now all of this is rather general and simplified. There are a lot of things going within stars to keep them stable and shining happily [multiple types of fusion, convection, diffusion]. One of the generalizations is that the core of the star is a ‘gas’ of protons and electrons. The sun is actually a plasma.

They Might Be Giants have a bit to say about that…

*The actual path is;

This is called the proton-proton chain. There are two other variations of this chain that can be done inside stars with high temperatures and lots of pre-existing Helium.

5 thoughts on “Why Do Stars Shine?”