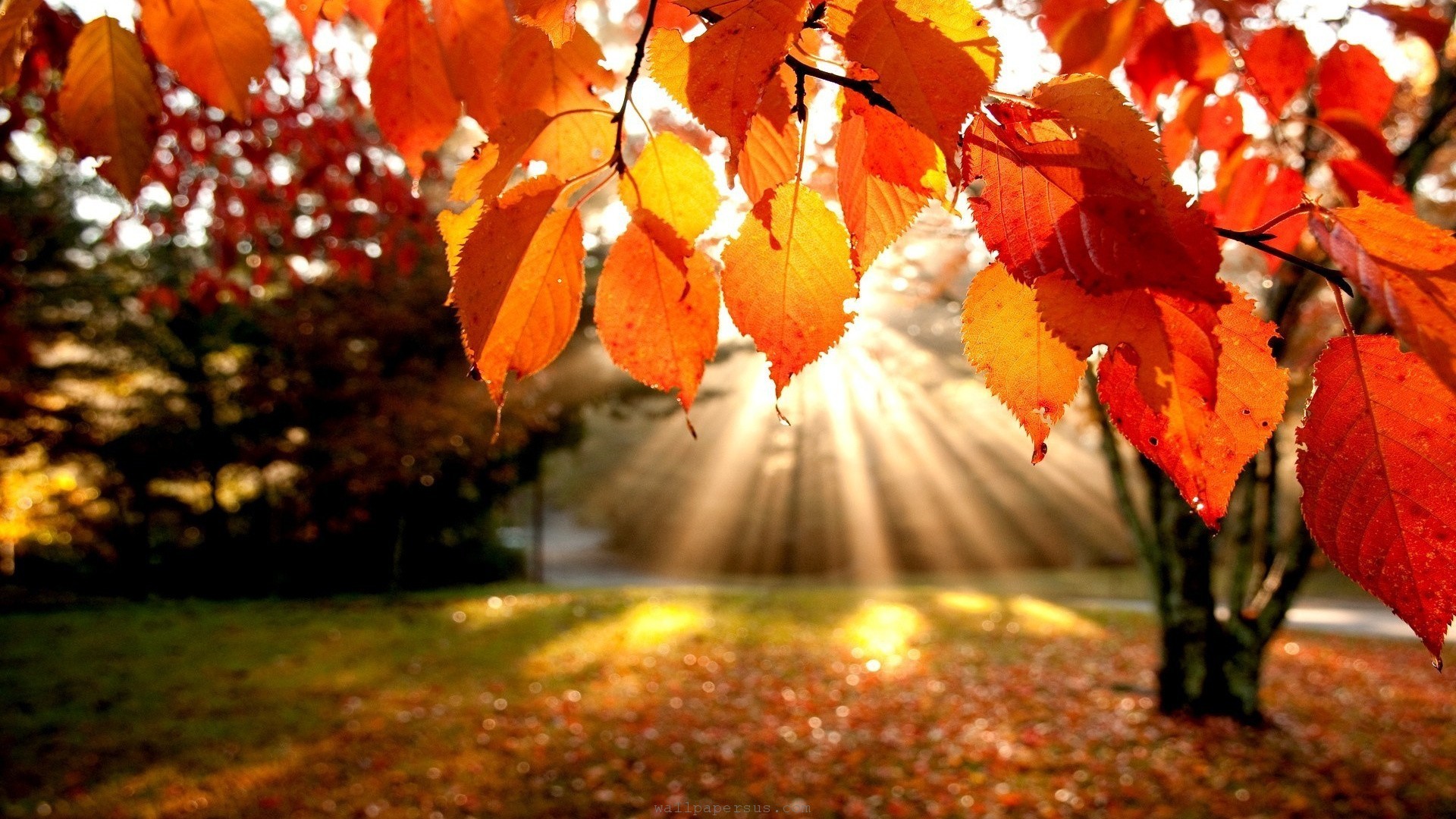 This past week my schedule has been changed up a bit. First, this past Monday was Canadian Thanksgiving! With Canadian relatives, and always looking for an excuse to celebrate something, my family has celebrated Canadian Thanksgiving for years. The idea is the same as American Thanksgiving, however I feel it is better because it is earlier in the fall when more fruits and vegetables are in season. For the past 3 years, my family has invited Alex’s family up to our place to join in on the festivities. Since we are in Arizona this year, it was a bit more complicated. Even so, as the middle of October approached, arrangements were made and flights were taken so that my parents, Alex’s parents and Alex and I were all in the same place for the holiday! We missed having our siblings along as well but they are doing exciting things on their own like fun new jobs, their first quarter of college and putting work into their first house.

The food was delicious, as per usual, and we’re pretty sure it was the most southern celebration of Canadian Thanksgiving ever, all the way down to 33 degrees North! (quite a contrast to the 49 degrees North of the Canadian border). [Aside from the Canadians we met in Belize last summer, Alex reminds me]

The visit also included tours of campus and the awesome building I work in, some wandering around the Phoenix zoo, and conversations over ice cream sandwiches. All in all, it was a great weekend. You know what makes a great weekend with family visits ever better? Having two days off at the start of the week! The concept of a fall break is a bit foreign to me. Usually in mid October, class has been session for two, maybe three weeks? However, on the semester system we are now halfway through the semester! A brief reprieve from the day to day routine is much appreciated!

As an added bonus, the assignment I was meant to turn in once we returned from break has been postponed due to a number of confusing typos and errors in the instructions. (A few of my classmates credit me with this accomplishment, since I was the one to notice and bring up the errors) With so much extra time on my hands, whatever will I do?!

Sleep. yes, lots of sleeping. And movie watching! A whole marathon of my favorite animated movies including Tangled, Frozen and How to Train Your Dragon. There has been some crafting (I’ve taken up cross stitch and am learning some new knitting patterns to wind down in the evenings) and even some baking. (Now that it is October, it’s time again to make delicious iced pumpkin cookies.)

Now that it’s Tuesday night and I’m to get back to my typical routine in the morning, I’m wishing for more time to lay around and do fun relaxing things. However, I’ve sure enjoyed the break and look forward to the next one!